Apocalypse, real name En Sabah Nur, is a character from the X-Men series by Marvel. He is an ancient mutant, turned cyborg, who can manipulate his own molecular structure to augment his abilities 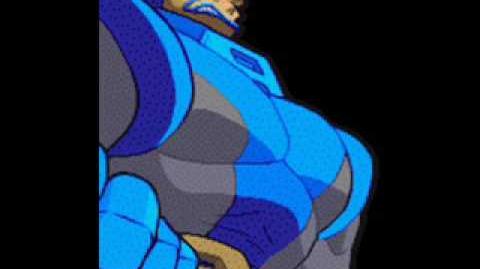 Retrieved from "https://marvelvscapcom.fandom.com/wiki/Apocalypse?oldid=75438"
Community content is available under CC-BY-SA unless otherwise noted.