Marvel vs. Capcom Wiki
Register
Don't have an account?
Sign In
Advertisement
in: Gambit, Marvel Characters, Characters in X-Men vs. Street Fighter,
and 3 more
English

X-Men series
Gambit, real name Remy Etienne LeBeau, is a character from the X-Men series by Marvel. He is a mutant who can accelerate the molecular movement of an object, effectively giving it explosive properties. He is the husband of Rogue.

Gambit is gifted with the ability to charge inanimate objects with explosive kinetic energy. He is most often seen charging ordinary playing cards with said energy. Originally, Gambit needed to maintain physical contact with the object. However after surgery performed by Mister Sinister, he can charge anything simply by looking at it and concentrating, including living tissue.

Gambit’s reflexes and agility are greatly enhanced beyond a normal human’s, and he is able to use static energy to shield his mind from telepaths, even those as powerful as Professor Xavier and Emma Frost. Gambit is also able to exert a sort of hypnotic control over any living being by manipulating the static charges in their minds. He can force them to agree to with anything he says or does. However, more powerful minds have been able to resist Gambit’s charm.

Aside from his mutant powers, Gambit is also a master martial artist, being very adept in Savate, Bojutsu and Street Fighting. His extreme skills in Bojutsu makes him dangerously skilled in the use of his Bo staff. Gambit is also an expert marksman. He is extremely skilled in throwing small objects like cards, bolas, knives and balls with great accuracy.

Gambit comforts Rogue when her thoughts are filled with her not being human. He tells her that she is perfect just the way she is. 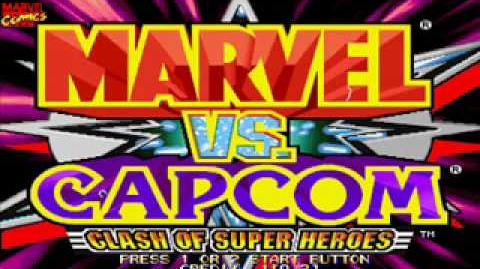