Marvel vs. Capcom Wiki
Register
Don't have an account?
Sign In
Advertisement
in: Psylocke, Marvel Characters, Characters in X-Men: Children of the Atom,
and 3 more
English

X-Men series
Psylocke, real name Elizabeth "Betsy" Braddock, is a character from the X-Men series by Marvel. She is a mutant who can psionically manipulate and control the physical aspects of reality, and can manifest her telepathic powers as "psychic blades".

After Magneto's defeat, Psylocke tries to persuade him to escape with her as Avalon collapses. Psylocke's offer was declined and she escapes with the other X-Men. She is later seen modelling for Capcom cameramen. Wolverine is seemingly thrown above her head unnoticed. Cyclops taunts Psylocke and is easily defeated.

After restoring the heroes, Psylocke leaves the gems behind. She returns to the ones she calls as family, the X-Men. She says that no one being can decide the fate of the universe. 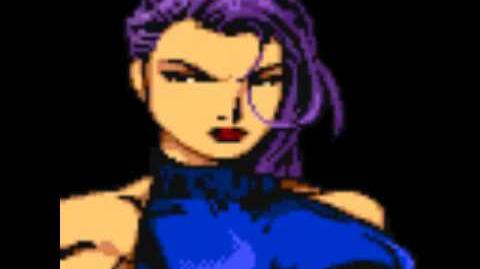 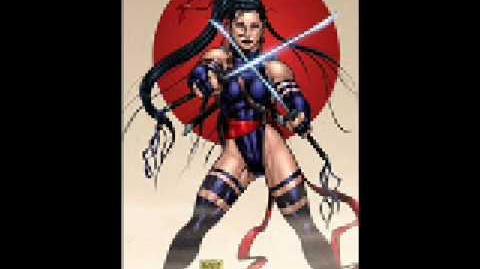