On December 3rd, UMvC3 was remastered for both the PlayStation 4, Xbox One and PC, packed with all previous DLC (excluding Magneto's DLC costume), featuring an improved 1080p resolution at 60 frames per second as well as a new gallery mode. The Xbox One and PC was released on March 31 2017.

Ultimate Marvel vs. Capcom 3 added an additional 12 new characters, 6 from both the Marvel side and the Capcom side, bringing the total characters to 50. 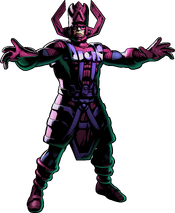 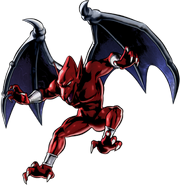 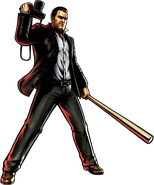 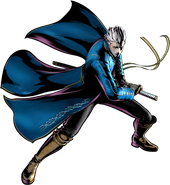 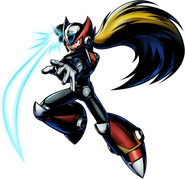 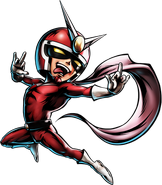 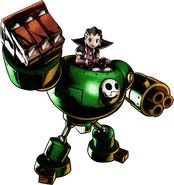 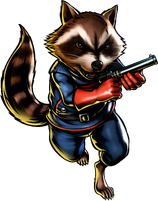 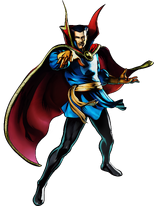 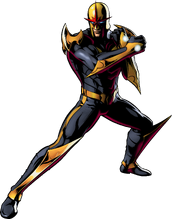 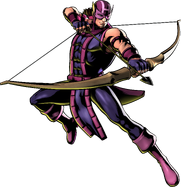 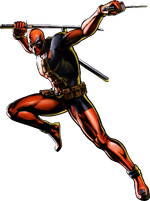 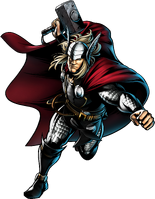 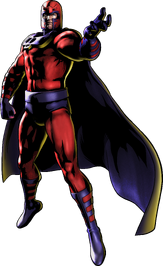 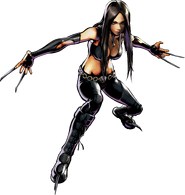 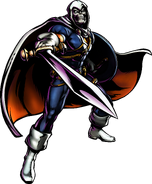 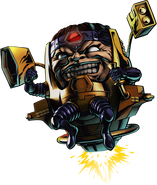 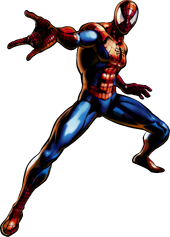 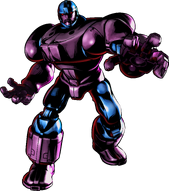 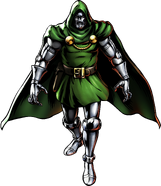 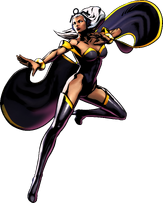 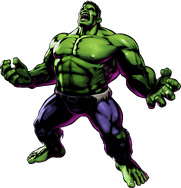 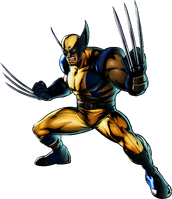 New Artwork after the Reveal of Vergil and Iron Fist

Capcom Vitality Chart
Add a photo to this gallery

Retrieved from "https://marvelvscapcom.fandom.com/wiki/Ultimate_Marvel_vs._Capcom_3?oldid=69980"
Community content is available under CC-BY-SA unless otherwise noted.