Marvel vs. Capcom Wiki
Register
Don't have an account?
Sign In
Advertisement
in: Zangief, Capcom Characters, Characters in X-Men vs. Street Fighter,
and 3 more
English

Omega Red wreaks havoc in Russia and is on a rampage. Zangief enlists the help of Colossus to stop their common enemy.

Zangief is a close range character as he is a wrestling type. Many of his moves are more complicated to pull off due to the 360 motions input required to perform the moves, making him a character for advanced players. Zangief is one of the slowest of all characters in the Street Fighter games, and presents a large target, yet is widely considered top-tier as he can control large amounts of space whilst negating the ability of other characters to do so with their projectile moves, with evasive techniques such as Spinning Lariat and Banishing Flat and the ability of his Spinning Piledriver to grab opponents out of most ground-based moves. 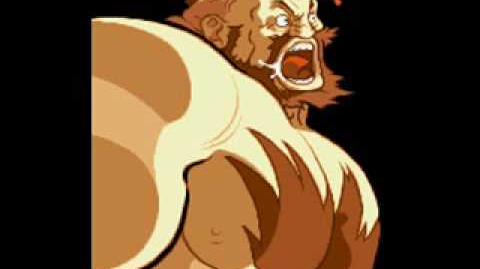 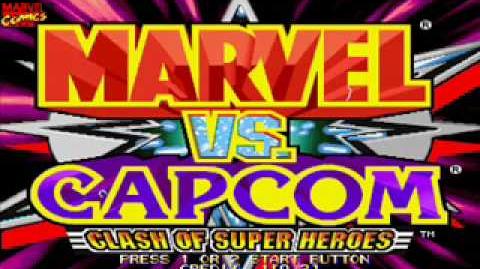